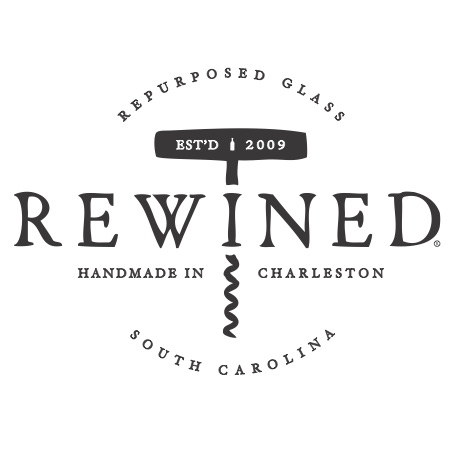 Rewined started as a candle company in 2009. Rewined’s creator, Adam, was working in a restaurant here in Charleston, SC that was known for having the largest Mimosa brunch in town. He saw all of these bottles being discarded and thought, “What could I use these for that would give them a second life”? He first starting making Rewined Candles in his garage, and selling them door-to-door to retailers in Charleston and at local events and markets. In 2014, almost 400,000 Rewined Candles were hand made and shipped throughout the United States, Canada, UK and Europe.

Copyright © Sklad 2014 s.r.o. 2023. All rights reserved  Ecommerce solutions BINARGON.cz
Cookies + GDPR
RewinedCandles and partners need your consent to the use of individual data so that they can, among other things, show you information about your interests. Click on the "OK" box to give your consent.
Privacy